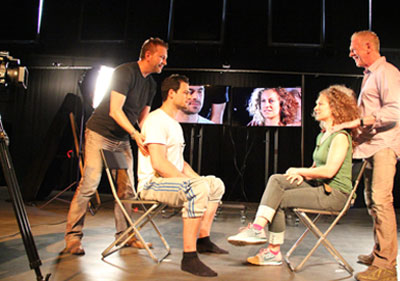 During the past five years, Jean-Louis Rodrigue and Kristof Konrad have been invited to teach intensive workshops in Berlin and in Milan during the summer months. This is an extraordinary experience because they work with the most talented young actors in Europe, as well as established, recognizable stars.

This year, Jean-Louis and Kristof accepted an invitation from the Generation Campus, an intensive film training program with the support of the Ministry of Culture of the Russian Federation. The major labs included a Script Lab, Music Lab, Animation Studio, Documentary Lab, and the production of a short film. 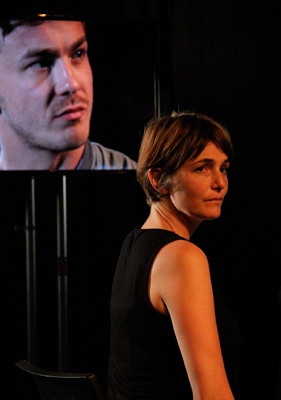 The workshops in Berlin and Moscow were called Acting in Film and the Alexander Technique, with the main focus on the “close-up.” The actors explored the skills and the tools that are required for the creation of believable characters and performances specifically geared for the camera.

In Milan, acting teacher and long time friend Michael Rodgers invited Jean-Louis and Kristof to teach a workshop at his studio for a talented group of actors. This particular program called Embodying The Character was geared toward exploring ways of developing the character through the body using the Alexander Technique, animal studies, rhythm, and other methods. 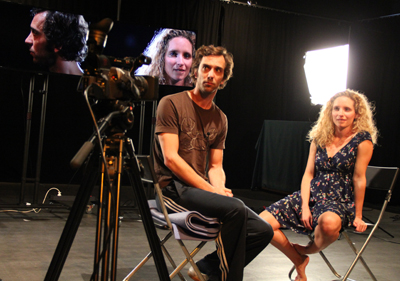 The experience was remarkable, probably the best workshop we have ever taught. 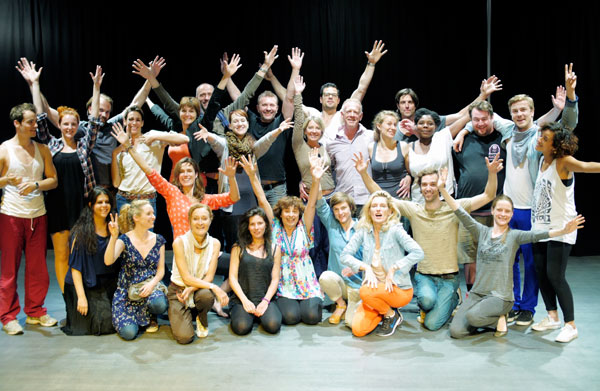