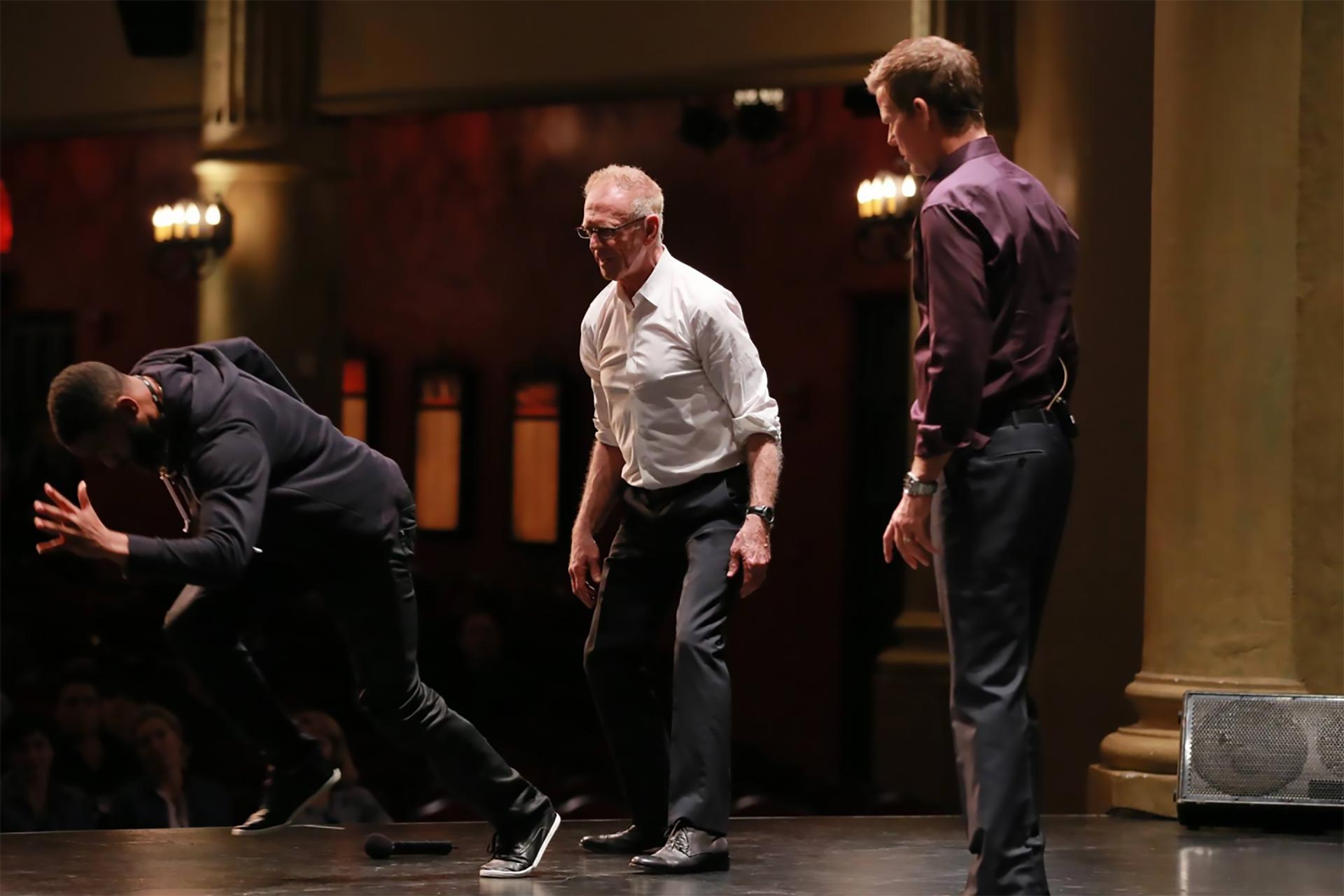 ELIMINATE THE HABITS THAT GET IN THE WAY 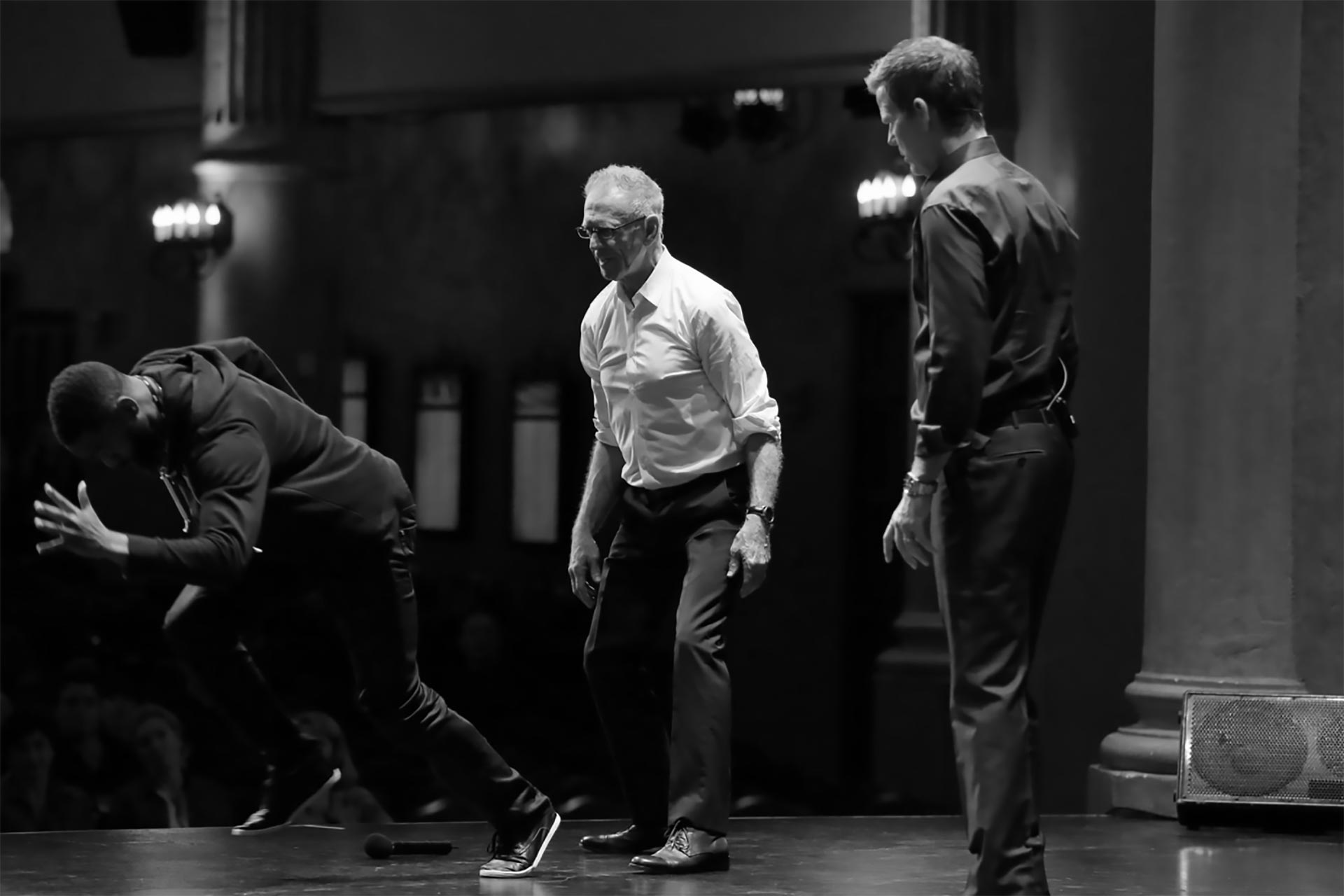 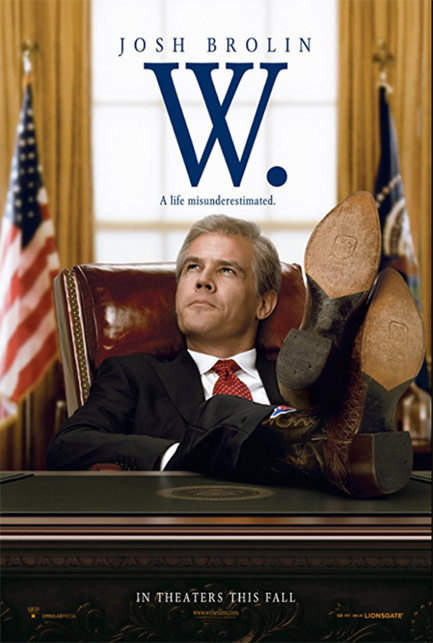 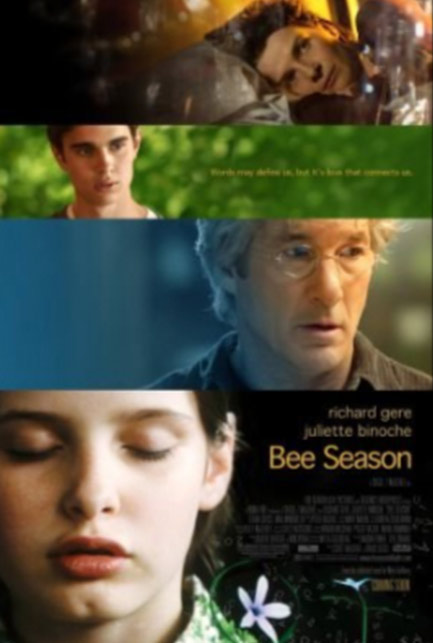 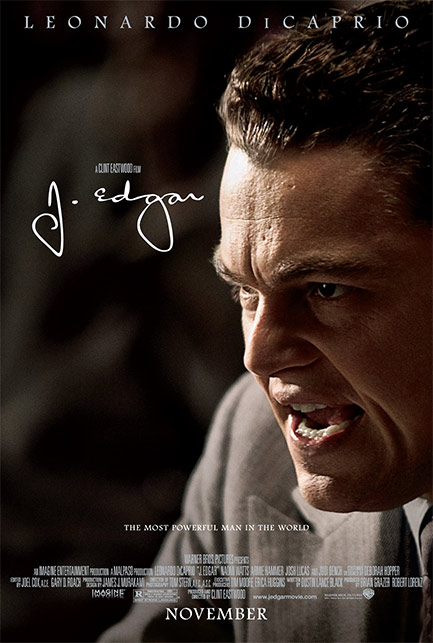 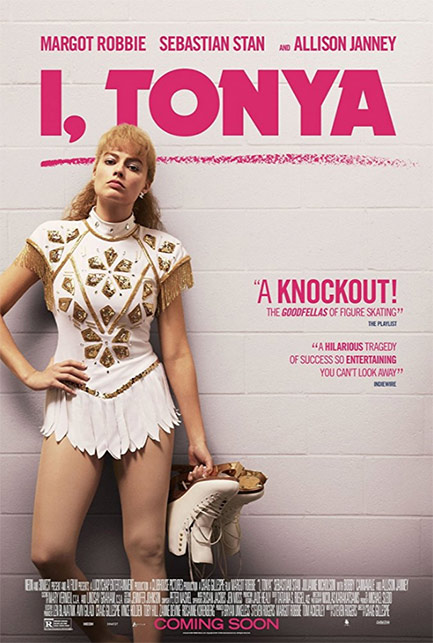 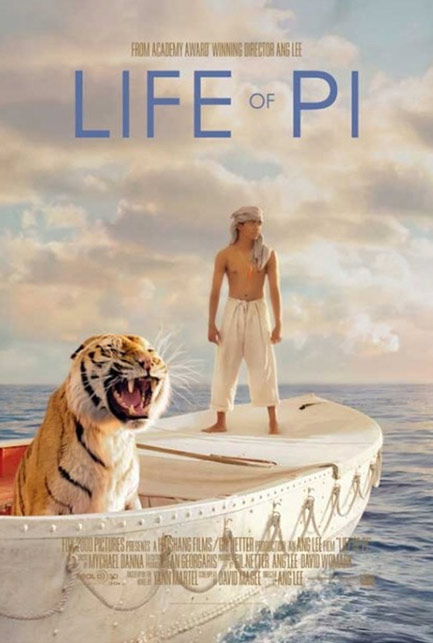 Be it character, archetype, alien, animal, or period roles, we have a unique talent for helping actors, directors, and writers breathe life into their characters. 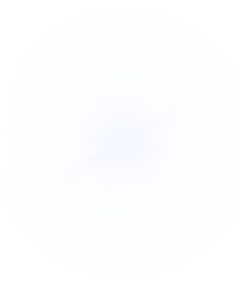 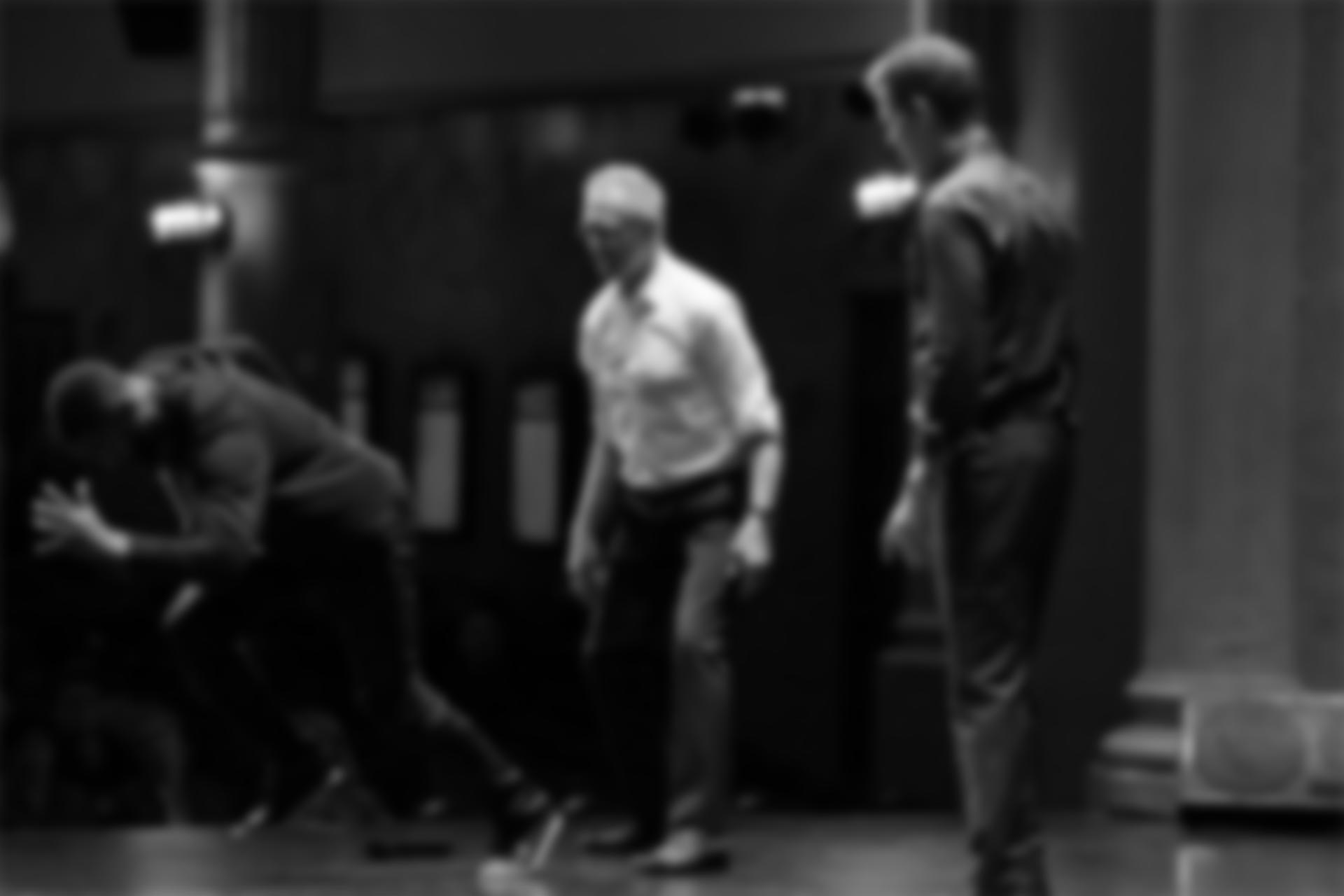 Jean-Louis and Kristof are internationally known as two of the most sought after acting coaches and performance experts, collectively teaching the Alexander Technique in theater film, television, and beyond for the past 35+ years. Sign up for a workshop today for the experience. 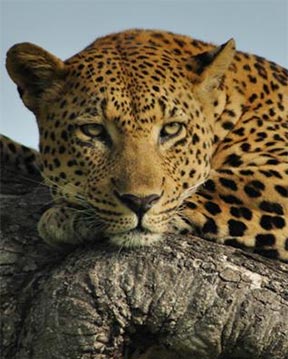 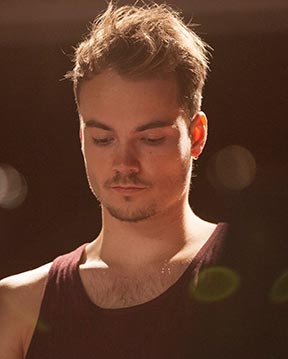 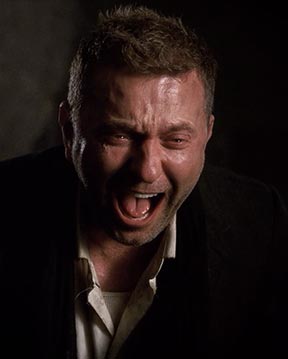 “Whether we’re teaching a newcomer or an Academy Award-winner, our approach is the same. It’s about choosing how you want to use yourself. 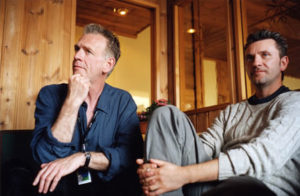 Jean-Louis Rodrigue and Kristof Konrad are the team that make up Alexander Techworks. They are internationally known as two of the most sought after acting coaches, performance experts, and movement teachers — collectively teaching the Alexander Technique in theater, film, and television for the past 38 years.

More on the team 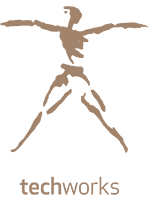 What is the Alexander Technique?

kristof breaks it down in two minutes

I often think of the things Jean-Louis Rodrigue and Kristof Konrad taught me with the Alexander Technique. The Lunch Box only got made because I was able to pitch it effectively after working with them.

Through body awareness and proper physical alignment, Kristof Konrad helps open up channels of energy that enable full presence of being . . . he will help you bring LIFE to every moment of a performance -- simple, unforced, bold, and electric!

Jean-Louis Rodrigue has a clear view of the character the actor is playing and also an awareness of the purpose and structure of the whole movie, which engages the actor’s entire intention and responsibility with the project. His work is a useful and exciting way to open my channels for my research as an actress.

Get started with us today.