Matt Levett coaches with Jean-Louis in Australia and Los Angeles 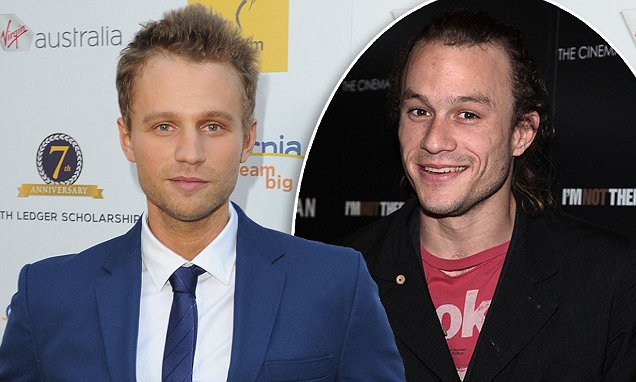 Why do so many Australian actors keep getting hired for TV and film in America these days? Is it their training, hunger for new skills, or a remarkable work ethic and raw talent?

Jean-Louis Rodrigue has been teaching many of the rising Aussie talents for the past five years in Melbourne and Sydney, and a year ago, taught two master classes at Australia’s highly regarded NIDA (National Institute of Dramatic Arts). Many of the actors end up moving to and working in Los Angeles.

This was the case with Matt Levett, who was encouraged to study with Jean-Louis by his Alexander Technique teacher Barbara Robertson in Sydney, Australia. This experience began a working relationship that is continuing in Los Angeles and keeps growing with Matt’s steady ascent to leading roles in film and television.

Levett hails from Ledger’s home state of Western Australia and is a graduate of the Western Australian Academy of the Performing Arts (WAAPA), also Hugh Jackman’s alma mater. He has appeared in top rated Aussie TV dramas such as Devil’s Playground and A Place To Call Home, made his feature debut in critically acclaimed Australian film Drown, and has directed the Tropfest Film Festival short film Unwanted Friend. Currently, he is shooting a new Australian TV series Wolf Creek.

I’ve been teaching/directing in Australia since 1997 and just finished my fifth job last month. Many Aussies are thrilled with their Hollywood invasion. An Aussie friend said: ‘We are laughing about it in disbelief.’ I asked, ‘Why disbelief?’ and she said, ‘We usually suffer from the tall poppy syndrome in Australia. That means we can’t get our heads too high or they’ll be lopped off. No one is allowed to be better than anyone else. Or think they are, or lord it over anyone else.’ This might mean that Australians are very averse to the pretensions of the old British class system of being lorded over by their betters. And it may account for a kind of charm and diffidence that casting people are attracted to. (MEL SHAPIRO, Director)