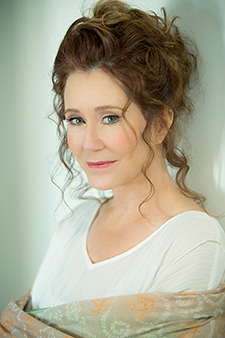 Jean-Louis Rodrigue first worked with Mary McDonnell in 1991 when she was preparing for her Oscar-nominated role in John Sayles’ Passion Fish. In the film, she plays a soap opera actress with a severe drinking problem who is paralyzed from the waist down from an auto accident. Mary was concerned that her habitual tension in her neck and shoulders would hamper her ability to express the character’s violent tantrums and sense of deep loss. For two months, Jean-Louis and Mary worked intensely, using the principles of the Alexander Technique to free Mary of the excessive tension between her head and spine, and to integrate the breathing mechanism to bring more fluidity in her upper body, thus allowing herself to articulate these emotions more freely. 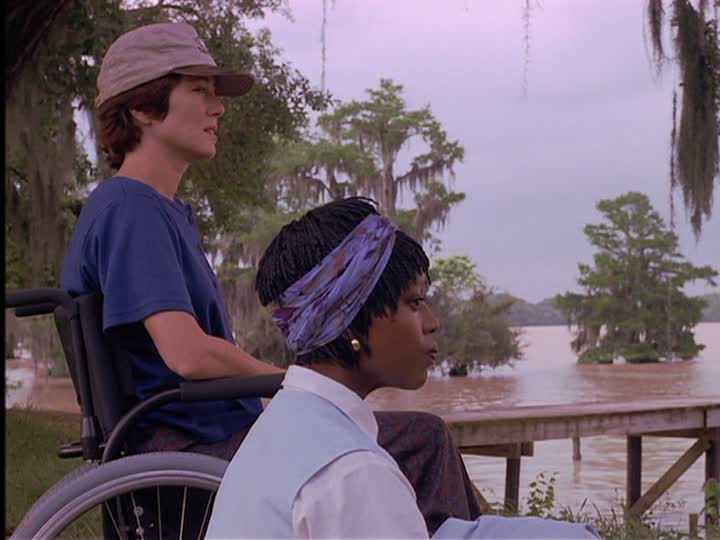 Mary did a masterful job of playing the imperious, mercurial actress. Her tempestuous relationship with her caregiver (Alfre Woodard) and her romantic relationship with her boyfriend (the brilliant David Strathiirn) create a vivid, living, touching portrayal of a human being. Her work in Passion Fish was honored by a 1992 Oscar nomination for Best Actress.

After continuing her work in TV and film for the 20+ years after Passion Fish, Mary sought to work with Jean-Louis again to prepare for her role as Madame Ranyevskaya in Chekhov’s The Cherry Orchard, again opposite David Strathairn as her brother at People’s Light Theater Company in Pennsylvania. Reviewer Debra Miller encapsulates Mary’s performance:

McDonnell was magnificent as the epitome of the out-of-touch aristocratic landowner, cheerfully fluttering around the stage, gushing about her childhood memories of the cherry orchard, grieving for the loss of her son, charmingly tossing off cruel remarks to others with a careless candor (“You’ve gotten old and ugly!”), refusing to deal with the inevitable, and in denial about the reversal of fortune that has befallen her, her family, and her entire class, while awaiting a deus exmachina that never comes. 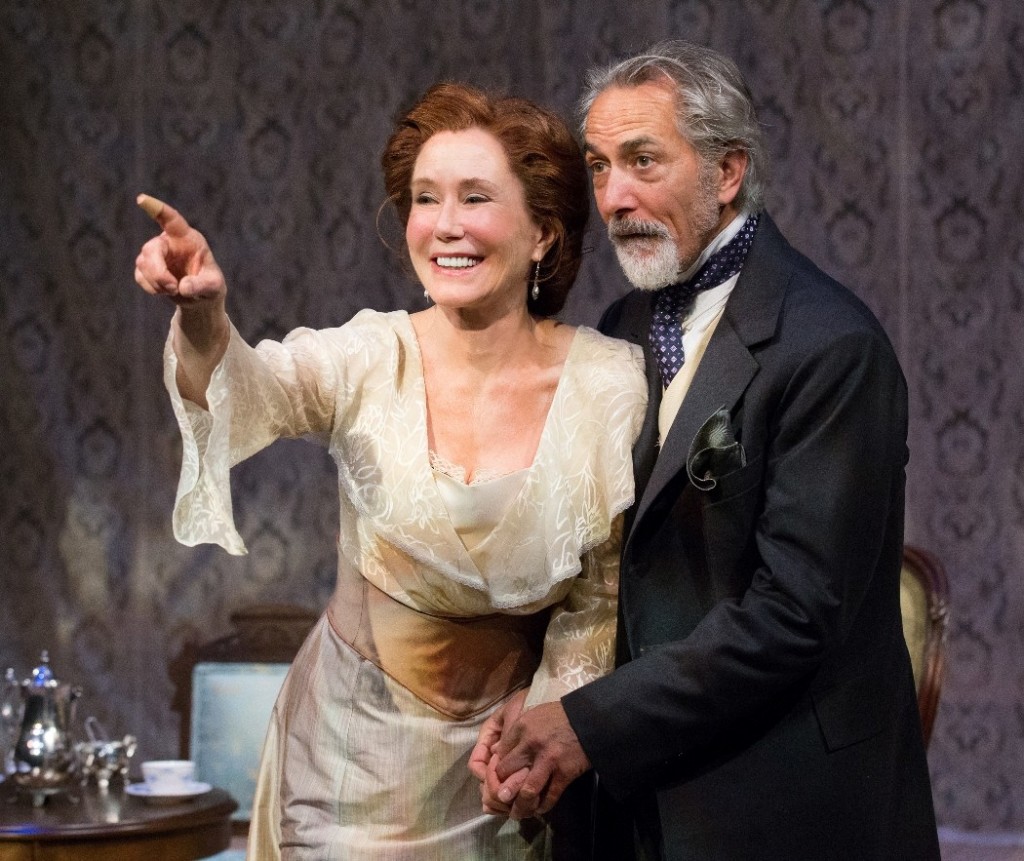 For Jean-Louis, the experience of working with such a masterful, profound actress was as exciting as the first time in 1991.