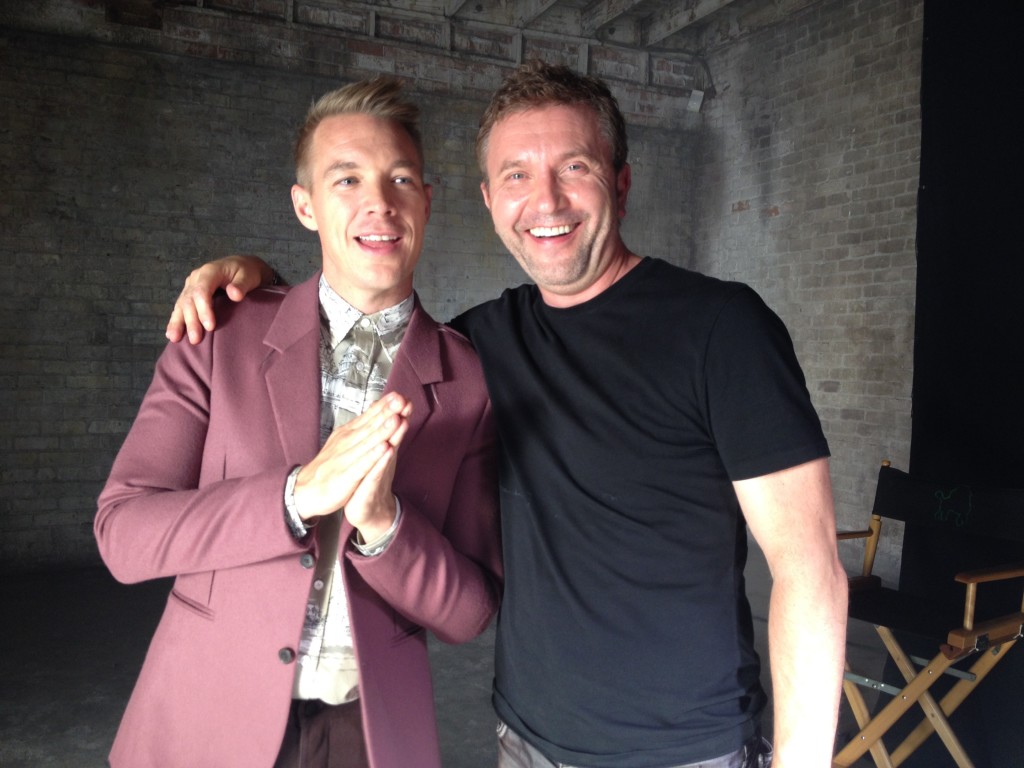 On March 6th, the New York Times published an article in the Music-Arts section about Diplo and his free concert with his Caribbean-influenced electronic group, Major Lazer. “I know you’ve been waiting a long time for a party like this!” Diplo called out to an estimated 450,000 pulsating young Cubans at the waterfront plaza known as the José Martí Anti-Imperialist Platform in Havana. 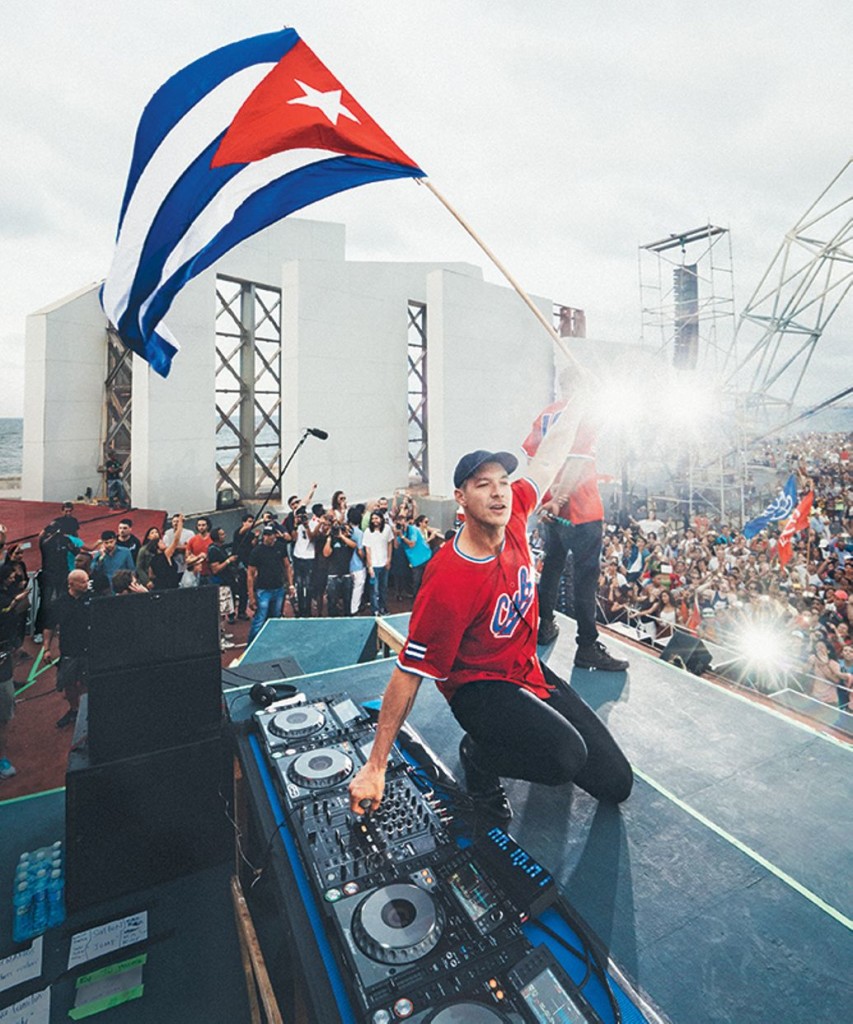 the first concert in Cuba by a major pop act from the United States since the reinstatement of diplomatic relations between the two countries in December 2014. Unlike the presumably pan-generational concert in Havana by the Rolling Stones later this month — days after President Obama becomes the first American president to visit in 88 years — this concert was very much oriented to youth culture.

Last month, Diplo won two Grammy Awards for his work with Jack Ü (a collaboration with the producer Skrillex), before setting off for Cuba, one of the few Caribbean nations where Major Lazer, with its reggaeton and dancehall influences, had yet to perform.