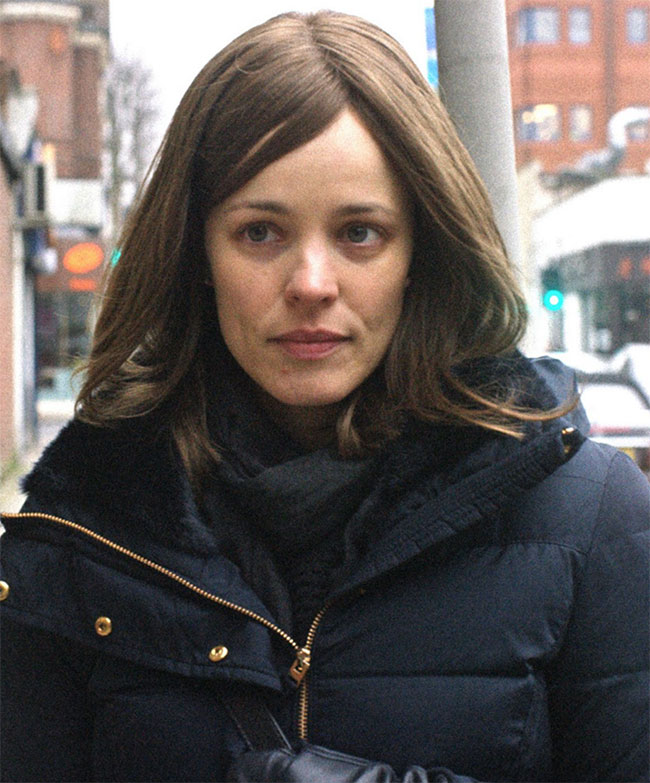 Last summer, Jean-Louis Rodrigue coached Rachel McAdams for her role in Sebastián Lelio’s upcoming film, Disobedience. Rachel was referred to Jean-Louis by Nancy Banks in order to work on the physicality of her character, Esti, an Orthodox Jewish woman who is married to a Rabbi and rekindles a forbidden relationship with her childhood friend, Ronit (Rachel Weisz).

Jean-Louis was hired to help McAdams find a believable physicality in masking her inner desires while still expressing her human needs.

Working with Rachel was an exciting adventure because of her openness and willingness to explore the character through movement and physicality. (Jean-Louis Rodrigue)

Directed by Sebastián Lelio (the director of the Academy Award-winning A Fantastic Woman) and written by Lelio and Rebecca Lenkiewicz, the film is based on Naomi Alderman’s book of the same name. Rachel Weisz and Alessandro Nivola star alongside McAdams. The film opens in U.S. theaters April 27, 2018.