Note from the author: This article was not originally written for Alexander teachers, but for acting students already learning the Technique. However, it should be of interest to Alexander teachers who want to know more about how to work with actors. 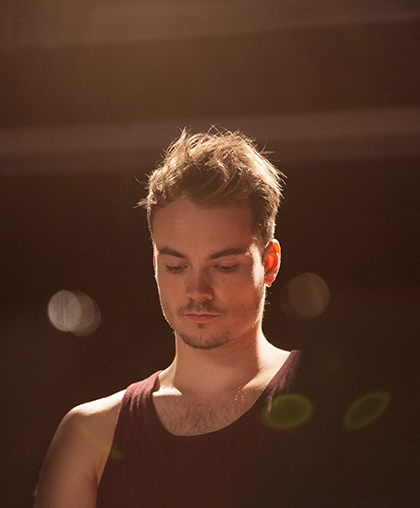 Plays and films are rarely written about balanced, harmonious people. Our culture finds the out-of-balance person much more interesting, dramatic, and entertaining. The more excessive characters are, the more fascinating they seem to audiences. However, that doesn’t let you, the actor, off the hook. You still must continue to work on balance, ease, and good use, not only to improve your voice and body as an instrument, but so you can present a character’s tensions on stage, rather than your own; and, perhaps even more important to your career, to stay sane in a stressful and insane profession.

What are we learning as students of the Alexander Technique that can help us in preparing a role? First of all, we are learning a way of perceiving and practicing good use, thus we have a standard of balance and ease from which to look at the many varieties of habitual use that can be thought of as “character.”

There are many theories of what character is and how to develop one. But acting teachers would generally agree that character is revealed in “how” we do things. For an Alexander student, that “how” is the same as “how-you-use-yourself” in doing your actions. Simply put, why one person throws their head back to take a drink and another brings their neck forward is a revelation of character differences. 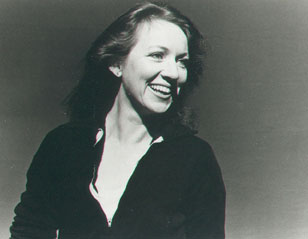 I also teach my students that character can be defined as what is in excess in a person’s use of the self. In excess of what? Well, Alexander teaches us how to use ourselves in a balanced way in movement and at rest, how to respond to stimuli with choice and availability rather than reactiveness. And we learn that there is no ‘right way’ to move and that each individual’s ‘good use’ differs slightly from another’s because each of us is unique. If we take good use as our norm (even though for many people, “normal’ is quite the opposite of good use), then we might posit that ‘excess’ is the excessive tension associated with habitual poor use, mental or physical. It has a physical manifestation, it has an infinite variety of degrees and we can look at this as ‘character.’

For the actor who is not enslaved to her or his own habits, the wide spectrum of physical manifestations of character is a vast playground of possibilities. For example, at one end of a spectrum we might have complete dis-ease; at the other, the dedicated health fanatic who allows no wavering in a regime of diet, exercise and habits. Neither represents balance (though one may live longer than the other!) and both present a kind of rigidity, a lack of flexibility, either mental or physical. It is the job of the actor to manifest this in physical terms.

I recently played the character of Deborah Tristan in Lynne Abels’ play, Beautiful Swimmers. Deborah is partially paralyzed as the result of a climbing accident following a rape. She spends most of her time in a wheelchair. She has the use of her left arm, her head and neck, and limited mobility in her upper torso. Her physical use problems are easy to see, though difficult to play.

In approaching this character from an Alexander viewpoint, I imagined that her shoulders and left arm are very developed, as she uses her one functioning arm to pull her wheelchair around with bars installed in her trailer. Because her upper limbs are constantly being used for locomotion and balance – not their normal function – other parts have to compensate – most importantly her neck, which is shortened and tight, causing her to frequently move her head in an attempt to ease the tightness she feels. In addition, she is a classic ‘end-gainer’. Prior to her accident she was a dedicated and fanatic rock-climber; she has now turned her dedication and fanaticism to the saving of old-growth redwoods. Most of her waking hours are occupied in making fund-raising calls, writing appeals, mailing flyers, and strategy meetings. Her regular diet of cheetos and diet-Pepsi reflects her lack of attention to her physical well-being and the unrelenting, driving of herself to achieve her goals reflect her lack of attention to “means whereby.”

The driving quality also reveals a very strong will; despite her disability and her lack of self-awareness, she is able to push herself to achieve. An element that should never be overlooked in analyzing a character is that of the will. We can observe many examples of people who misuse themselves terribly and yet are champion athletes, virtuoso musicians, etc. We humans are capable of demanding a great deal from our bodies, and we are capable of overriding discomfort, pain, fatigue, and physical disabilities if our will to reach our ends is strong enough. What this overriding costs a character, however, is another important element to explore and physicalize.

Another of Deborah’s excesses is her closedness, her unavailability — a rigid defense against intimacy. Her wit and her unrelenting activity serve as distancing tools. Physically she overrides her pain. Emotionally she is also able to suppress her fears and her vulnerability, a cost she ultimately decides is too high. Her ‘through movement’ in the play is from this closed, rigid use through a very gradual opening and softening to where she is able to reach out to another troubled person. By opening herself she becomes capable of expressing her fear, accepting the love of another, and helping him as well.

And so my creation of Deborah includes these main elements: quick, impatient movements and speech that reflect her wit and her excessive inner drive; compression in the neck (acted, of course) related to compensating for her physical limitations and her end-gaining, which in turn affects her vocal use. I am also aesthetically aware that my left arm and my head are my main means of visual expressiveness in this play. I constantly look for ways to use them to create a level of gestural expression that opens beyond the confinement of my wheelchair.

My job as an actor in relation to the ‘gesture’ of the whole play is to find a way to physicalize (meaning body and voice) show the change in Deborah-to modulate it, pace it, craft it, justify it. What the Alexander Technique helps me do is to show progressive changes in her life, to release some of her compression, to make more fluid her gestures as the energy of her mind and body is gradually ‘redirected.’ In Alexander terms, through her contact with another character she begins to be willing to change her habits, and her story is the struggle to re-educate herself, to inhibit her old responses, and to let herself experience something new. For me, this homework – “use” work really – is a tremendously exciting and creative process.

Suppose I was playing a completely different kind of woman, for example, a graceful, open dancer like Anna in Lanford Wilson’s Burn This. I discover that Anna needs more excess in her life. It’s her cataytic encounter with a wildly excessive character and the death of a friend that ultimately ignite the creative flame in Anna. We’ve learned from the Alexander Technique that balance is not static, but a fluid, dynamic quality, so we see that our human flexibility embraces constructive as well as destructive excess (after all, if F.M. hadn’t been pretty “excessive” in his desire for a solution to his problem and in his perseverance, you wouldn’t be reading this!).

Start looking at characters, real and imagined. Again it’s the habits-the things we do over and over-that form our structure, our outlook, our ‘character,’ for better or worse. Your training has probably emphasized that drama is based on conflict, and that your objective – your want – must be strong, even urgent, when you walk on stage. Characters in the western dramatic tradition also reflect our cultural bias toward wanting, getting, doing more – towards addition. But the Alexander Technique is teaching you, the actor, about doing less – about subtraction. In that lively paradox lies the art of the creative performer. 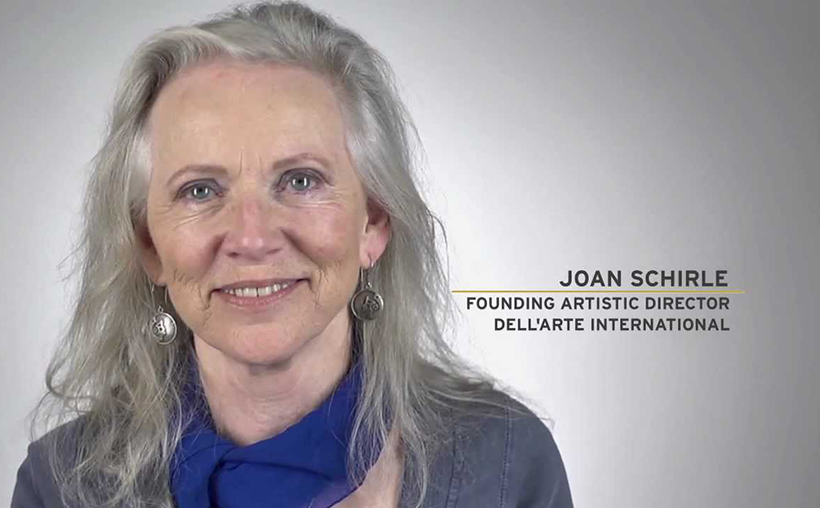 Joan Schirle was certified in 1969 at ACAT and has been a professional actress for over 25 years. She is one of the founders and Co-Artistic Director of the Dell Arte Players Company, an international touring ensemble that collaborates on original works in a highly physical style and operates a full-time professional training program in Blue Lake, California.