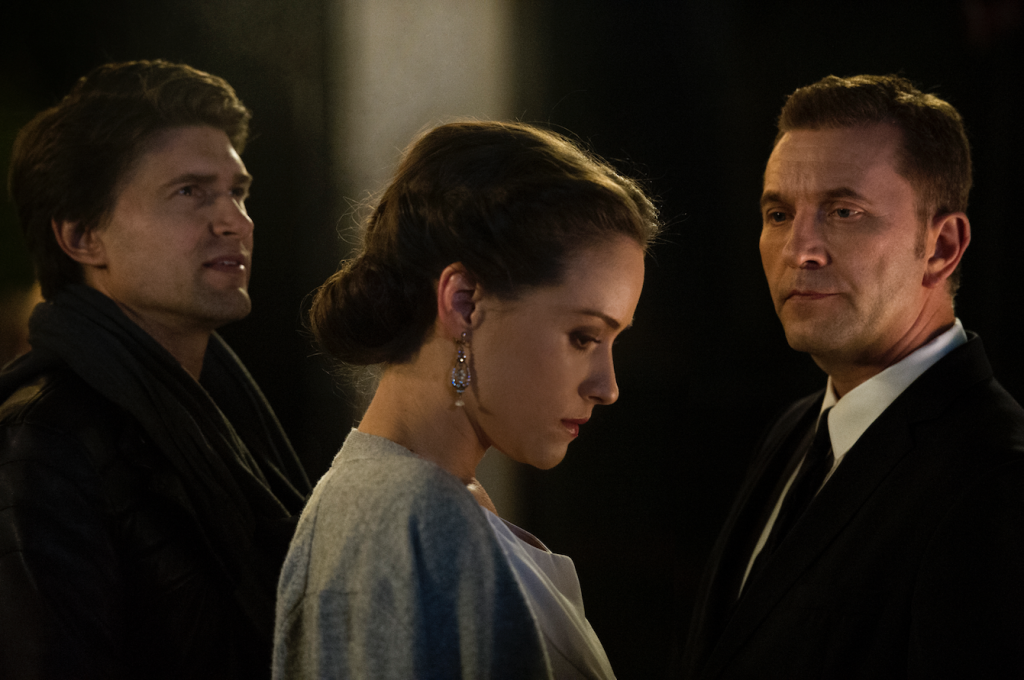 Breathe, a psychological thriller directed by Paul Kowalski, is the story of Dr. Filip Kardel (Kristof Konrad), an ambitious Polish neurosurgeon working in America, struggling to cope with the loss of his wife, Ania (Alicja Bachleda). He is haunted by the memories of her untimely death and his neglect of her (in favor of his career). Will he escape the prison of his grief and guilt or will it destroy him? 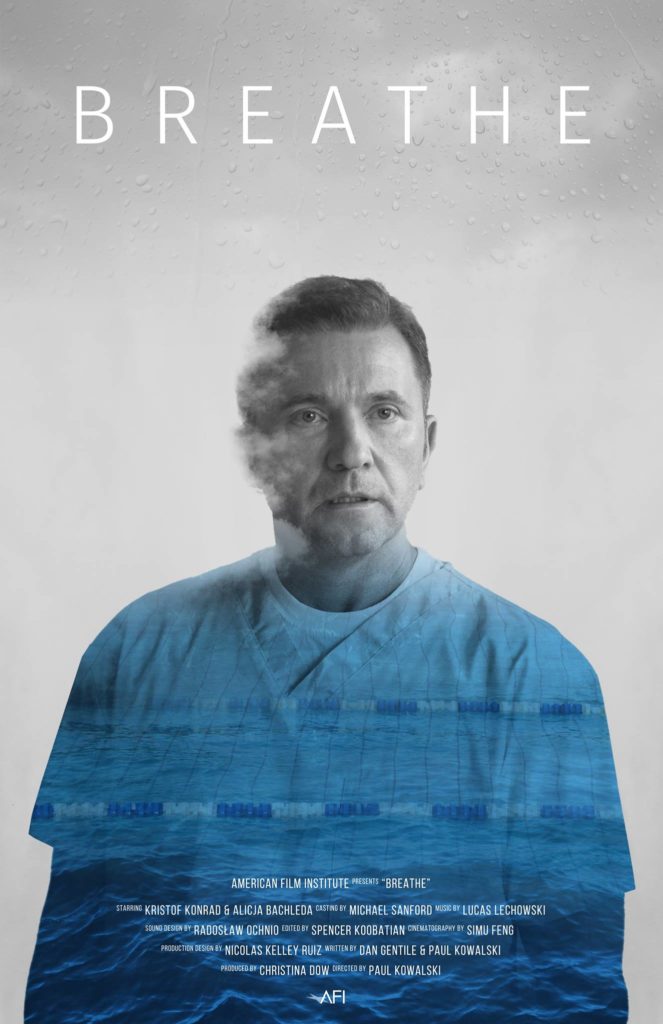 Breathe has been selected to appear at the Beverly Hills Film Festival, and will have its premiere on April 8th, 2016 at the TCL Chinese Theatre in Hollywood. 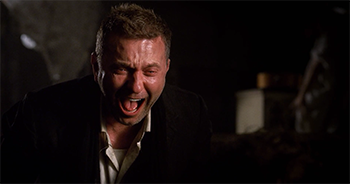 While a young SS officer hides in an abandoned Polish theater following the end of WWII, a theater troupe of survivors, including Janusz (Kristof Konrad), enters to celebrate the end of the war.  Having camouflaged his identity, and remaining mute so as not to reveal his native German tongue, the soldier joins the survivors in a vibrant celebration. As he witnesses the expression of their painful past, he is forced to come to terms with his complicity in their grief.