Jean-Louis Rodrigue warms up filmmakers at the first Berlin Connection, hosted by the European Film Academy 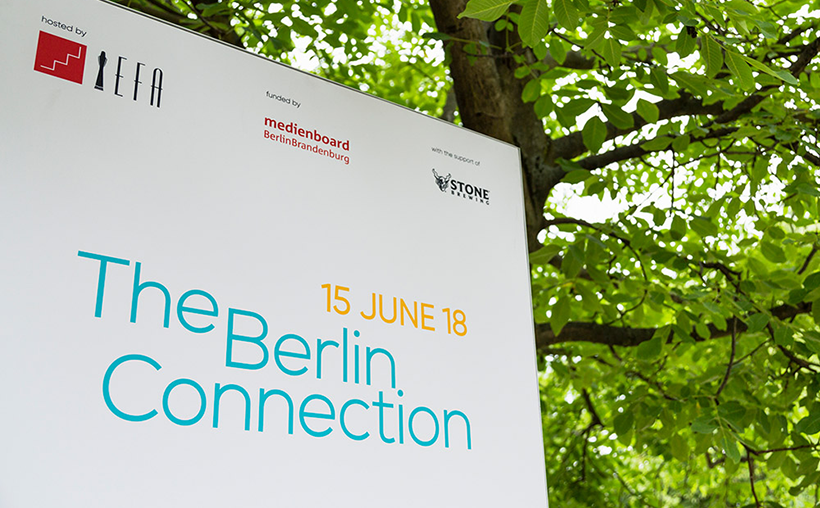 Jean-Louis Rodrigue was invited by the European Film Academy (EFA) to their inaugural event, “The Berlin Connection,” taking place on the 15th of June, 2018.

“The idea was to create a homey feeling that lets people meet and talk about film and filmmaking. Berlin has become a home for filmmakers from all over the world, and EFA has taken this vibrant city as our motto to create a whole day on Friday, June 15th for and with the international film community for combining panels, ‘speed dating,’ walks, talks, and conversations.” 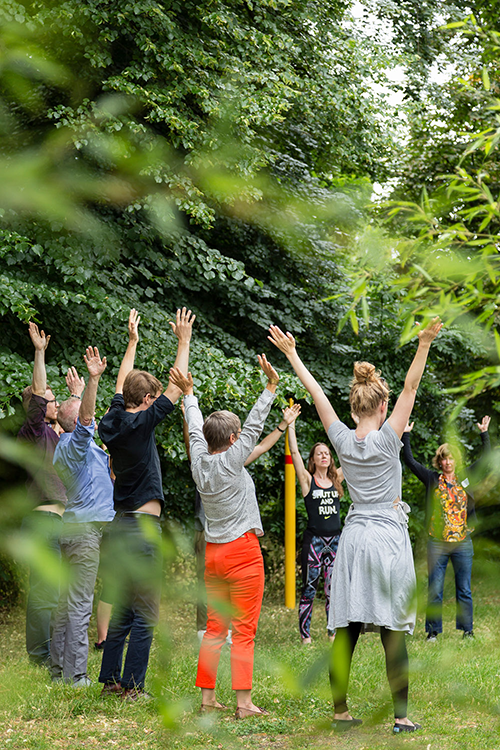 Jean-Louis was introduced to EFA by Christine Trostrum and Florian Weghorn (managers of Berlinale Talents) and was invited to warm up the the European filmmakers while introducing them to his way of integrating mind, body, and creativity.

Joetze explains the impact of Jean-Louis’ work with the participants:

“In a way we are an awards ceremony like every other, but on the other hand, we want to create a family feeling, a warmth — and not an atmosphere of competition — and this is what surprised me when I came to pick everyone up: the glow they had after their session with Jean-Louis, the feeling of friendship and harmony.” 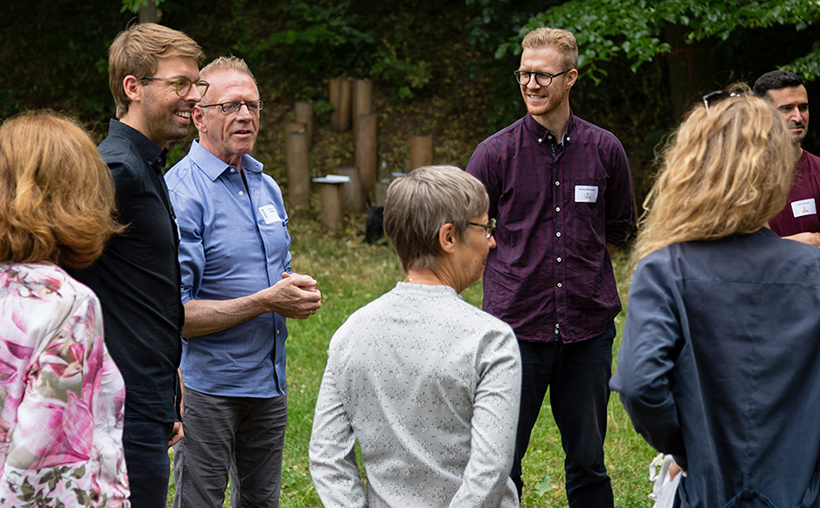 Being that the focus of the day was to create a supportive community of filmmakers, Jean-Louis created a session to ‘break the ice,’ allow the participants to feel open to each other, and begin conversating. He explains his approach:

“I was there in the very beginning of the day for a 1-hour mind, body, and energy warm-up; I used principles of the Alexander Technique, animal work, and acting training to allow the directors and filmmakers to connect with their bodies and attune to the day to come. It was a beautiful beginning to a creative and nurturing relationship between EFA and I.”

The creation of the European Film Academy (EFA) was the initiative of a group of Europe’s finest filmmakers brought together on the occasion of the first European Film Awards Ceremony held in November 1988. The EFA was then founded in 1989 (as the “European Cinema Society”) by its first president Ingmar Bergman and 40 filmmakers in order to advance the interests of the European film industry. Wim Wenders was elected as first chairman of the association which, two years later, was renamed to “European Film Academy.”