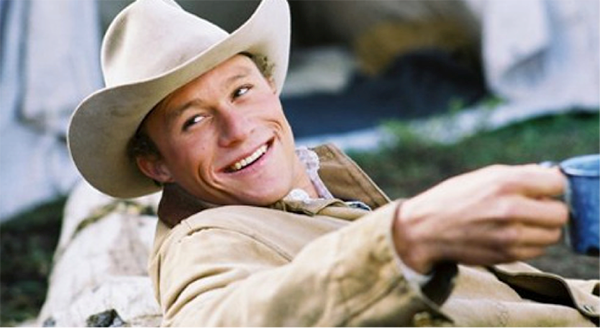 Heath Ledger, 27, is a transformer. With his acting coach, the Candy star studies the Alexander Technique, which helps him burrow into roles like gay cowboys and drug addicts by focusing on his posture, movement, and presence. ”I really like to look into the physical acting characteristics of my character, because it helps me to transform.” Here are the three chameleon-like performances that impress him the most.

DANIEL DAY-LEWIS in My Left Foot (1989)
“It’s a remarkable transformation, probably the most remarkable I can think of.”

GARY OLDMAN in Sid and Nancy (1986)
“Wow, that is an amazing performance. I mean so dirty. He really hits bottom.”